Get fresh music recommendations delivered to your inbox every Friday.

Story of a Restless Mind 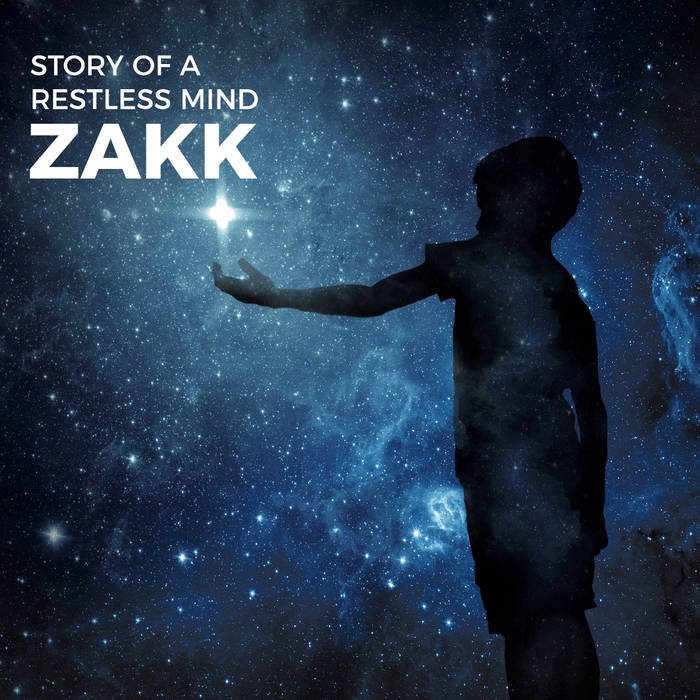 Story of a Restless Mind is the first Long-Play by ZAKK.
Merging the "ZAKK EP" from last year with new passionate songs into a fresh coat of paint, makes it the perfect debut album for an emerging talent like his.

It is a journey through each one of us, fighting against our own inner fears to pursue our dreams, falling on our darkest pits but also rising "above the constellations and beyond".

Years after starting songwriting sometime around 2003, London-based rock artist ZAKK became aware of the evolution his songs, which craved to be heard.
That’s the spark that ignites his debut album, Story of a Restless Mind, a firm declaration of intentions to bring those years of experience, a solid classical training and a vast knowledge of genres through his unique vision and talent. ... more

Bandcamp Daily  your guide to the world of Bandcamp